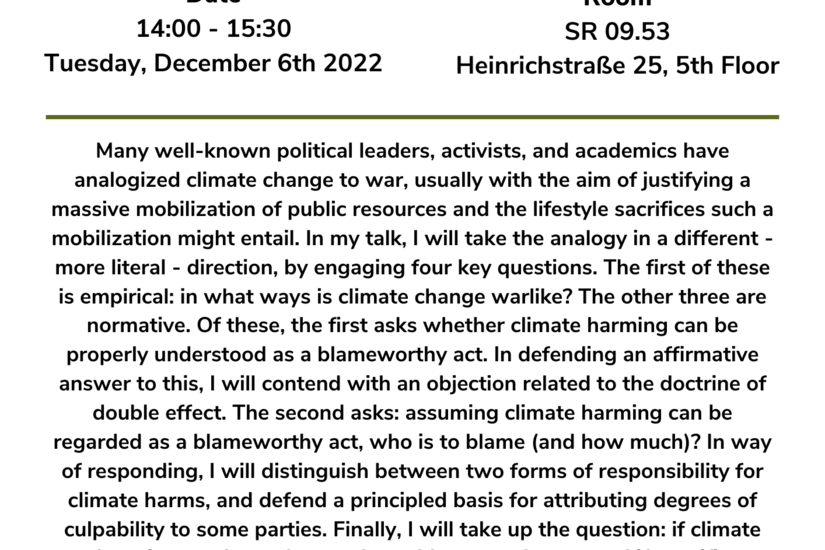 We cordially invite you to Ross Mittiga´s colloquium on “Climate harming: Crime, or casus belli?”.

Many well-known political leaders, activists, and academics have analogized climate change to war, usually with the aim of justifying a massive mobilization of public resources and the lifestyle sacrifices such a mobilization might entail. In my talk, I will take the analogy in a different -- more literal -- direction, by engaging four key questions. The first of these is empirical: in what ways is climate change warlike? The other three are normative. Of these, the first asks whether climate harming can be properly understood as a blameworthy act. In defending an affirmative answer to this, I will contend with an objection related to the doctrine of double effect. The second asks: assuming climate harming can be regarded as a blameworthy act, who is to blame (and how much)? In way of responding, I will distinguish between two forms of responsibility for climate harms, and defend a principled basis for attributing degrees of culpability to some parties. Finally, I will take up the question: if climate harming can be understood as a blameworthy act, and if specific blameworthy parties can be identified, what kind of blameworthy act is it, exactly? In particular, why might we regard climate harming as an act of war, rather than, say, a crime?

Ross Mittiga is the first Philosophy-Fellow of the Field of Excellence Climate Change Graz and Ass Prof in Chile. On February 16th at 18:30, we will be watching "Zeit der Kannibalen (Age of Cannibals)" together. 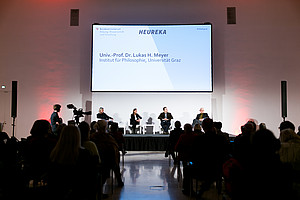 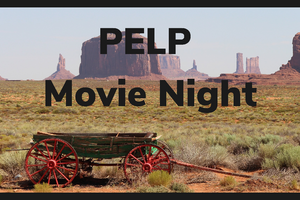 Lights out, camera on, action! You are warmly invited to join us at the PELP movie night / semester closing event next Tuesday, 17th January, to…